The most significant challenge to the post-Cold War international order is the growing power of ambitious states opposed to the West. Iran, Russia, and China are taking advantage of the U.S. withdrawal from the world stage and while they seek opportunity, cooperation between them remains fragmentary.

Join us for breakfast and a conversation with authors Dina Esfandiary and Ariane Tabatabai on their comprehensive study of how Iran interacts with Russia and China in the realms of energy, trade, and military security. With the end of Western sanctions and the Iranian nuclear deal, the Syrian conflict, and new institutions in Central and East Asia, the potential for unity or divergence is striking and the result will shape global politics for decades to come.

Dina Esfandiary is a fellow at The Century Foundation. Her research focuses on Persian Gulf security, Iran’s foreign relations, and relations between states and non-proliferation in the Middle East. She is also an international security program research fellow at the Harvard Kennedy School’s Belfer Center for Science and International Affairs, and an adjunct fellow in the Center for Strategic and International Studies’ (CSIS) Middle East Programme. Prior to this, she was a fellow at the Centre for Science and Security Studies (CSSS) in the War Studies Department at King’s College London. She worked in the non-proliferation and disarmament programme of the International Institute for Strategic Studies (IISS) in London from October 2009.

She has published widely, including in Foreign Affairs, The Atlantic, The Guardian, the Washington Post, International Affairs, the National Interest, Arms Control Today, and The Washington Quarterly. Dina is the co-author of Triple-Axis: Iran’s Relations with Russia and China (I.B Taurus, 2018), and Living on the Edge: Iran and the Practice of Nuclear Hedging (Palgrave Macmillan, 2016). She is completing her PhD in the War Studies Department at King’s College London and she holds master’s degrees from King’s College London and the Graduate Institute of International Studies in Geneva.

Ariane M. Tabatabai is an associate political scientist at the RAND Corporation. She is also a columnist for the Bulletin of the Atomic Scientists, and a Truman national security fellow. Tabatabai’s research interests include, Middle East, South Asia, terrorism and insurgency, arms control and nonproliferation, personnel and force structure.

Prior to joining RAND, she served as the director of curriculum and a visiting assistant professor of security studies at the Georgetown University Edmund A. Walsh School of Foreign Service and an international civilian consultant for NATO. Previously, Tabatabai was a post-doctoral fellow (2017-18) in the International Security Program and a Stanton nuclear security fellow (2013-14) in the International Security Program and the Project on Managing the Atom at the Harvard Kennedy School’s Belfer Center for Science and International Affairs where she was also an associate (2014–2015). Tabatabai also held positions as a non-resident scholar with the James Martin Center for Nonproliferation Studies at the Monterey Institute; senior associate in the Proliferation Prevention Program at the Center for Strategic and International Studies (CSIS), and adjunct senior fellow in the Middle East Program at the Center for A New American Security (CNAS). She holds a Ph.D. in War Studies from King’s College London.

She is the co-author of Triple Axis: Iran’s Relations With Russia and China and has published widely in academic, policy, and mainstream outlets, including International Security, the Journal of Strategic Studies, The New York Times, The Atlantic, Foreign Affairs, and Foreign Policy. 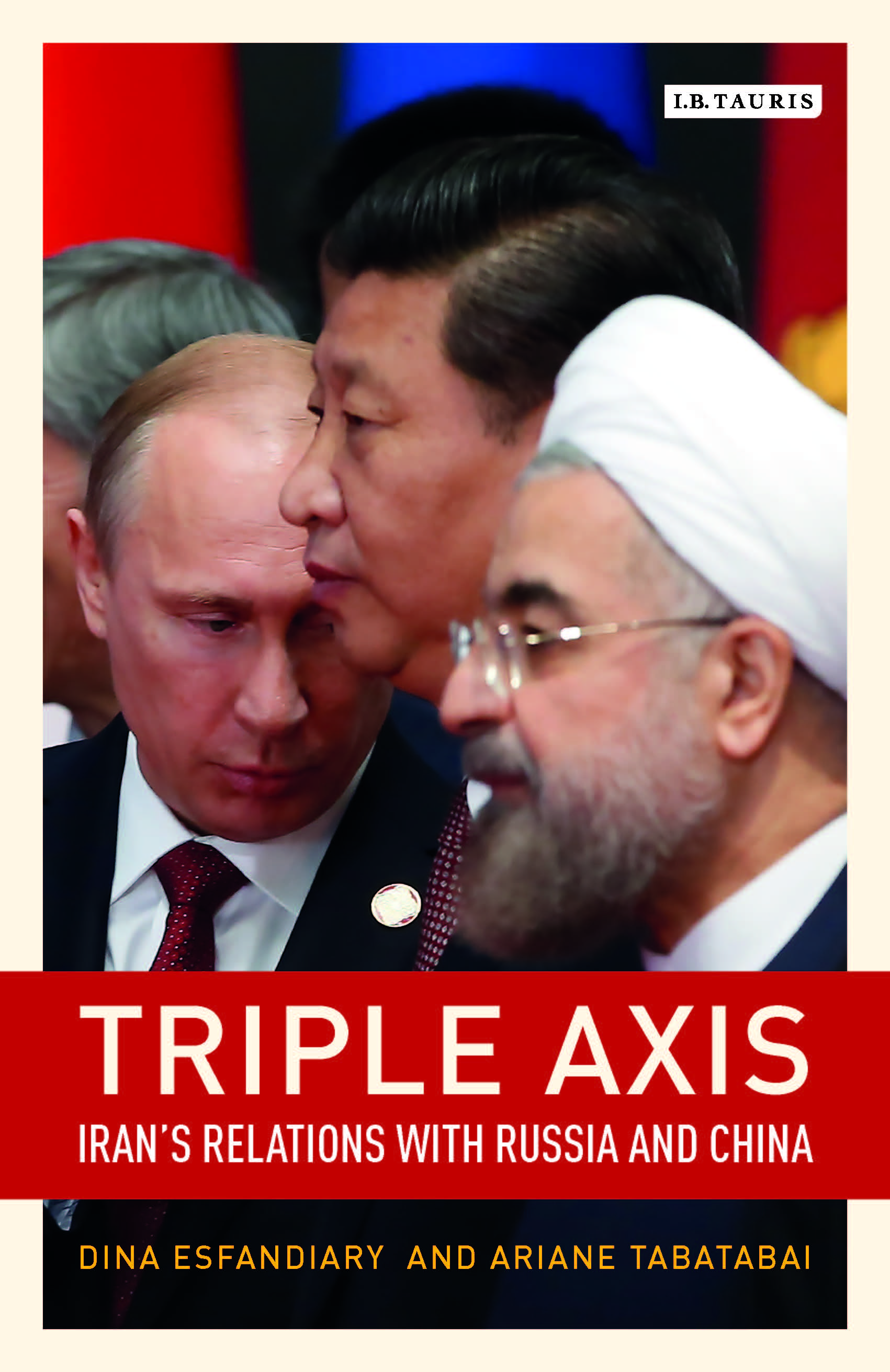